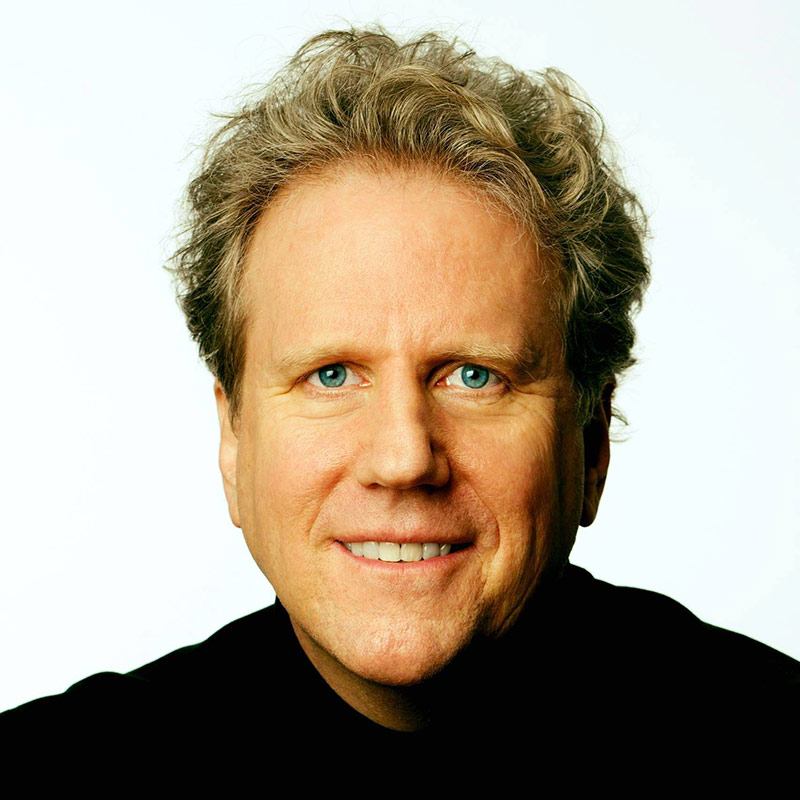 SKY DANLEY was born in the quintessential midwestern town of Peoria, Illinois — a town so ordinary that Hollywood producers famously ask, “but how will it play in Peoria?”

During his childhood, Sky’s father worked as a computer programmer at the company that built NASA‘s Onboard Apollo Guidance Computer, a technological marvel that enabled man‘s dream to land on the moon.

Watching this engineering feat as a child motivated Sky to a lifelong passion for the dreams of aviation and the ideals of innovation.  Sky even attempted, with his childhood friends at the time, to build a rocket propelled flying bicycle.

Following this passion, Sky attended Purdue University, earning a Bachelor of Science in Aeronautical and Astronautical Engineering, majoring in aerodynamics and minoring in rocket propulsion.

After completing a GE-NASA contract for the computer modeling of air flow, Sky entered and served as a commissioned officer in the United States Air Force, earning his wings as a USAF Pilot.

Sky later flew as a Captain for the legendary Trans World Airlines (TWA), an airline once owned by the famed aviation innovator Howard Hughes, whose Hollywood connections forever christened TWA, “The Airline of the Stars.”

Also drawn to the Stars, Sky now dreamed of modeling innovative visual stories for the film industry, and with that goal, he enrolled at Harvard University, earning a Master’s Degree in Film and Studio Arts, concentrating on visual story and writing his thesis at The Walt Disney Studios in Burbank, where he catalogued and documented the unique story creation processes of Walt’s original 1930s story department, which emphasized the visual over the dialogue.