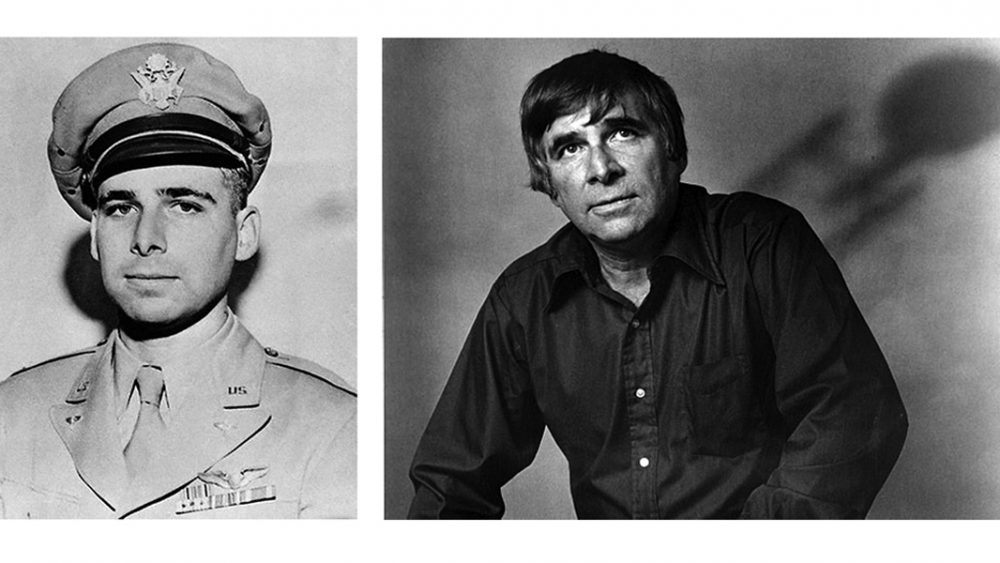 Most people, including most pilots I’ve ever flown with, don’t know that the FINAL FRONTIER was created by an Airline Pilot.

Gene Roddenberry (Eugene Wesley Roddenberry), creator of the iconic STAR TREK franchise, was initially trained as a US Army Air Corps Pilot during WW2, flying B-17 missions over the Pacific, and after the war, he continued flying as a Pan American World Airways (“Pan Am”) international airline pilot.

However, all did not go well with his airline career. On the night of June 18, 1947, while Roddenberry was flying as an extra pilot (deadheading) on Pan Am Flight 121 from Karachi to Istanbul, a Lockheed L-049 Constellation named Clipper Eclipse, the aircraft experienced serious engine trouble and crash landed in the Syrian desert.

At the time, Roddenberry was in the back of the aircraft (deadheading), and when the aircraft crashed, the wing ripped off leaving a gaping hole from which he escaped the burning wreckage.  Fifteen of 37 persons on-board were killed, including the deaths of seven crew members.

Roddenberry tried to rescue his fellow pilots who were trapped in the burning cockpit, but the heat was too great and the other pilots all perished in the fire.

Shortly after this horrific experience,  Roddenberry resigned from Pan-Am, deciding instead to pursue his life long dream of writing, particularly for the new medium of television.

For example, VULCAN came from a VHF Omnidirectional Range (VOR) Beacon called Vulcan that was used in flight navigation.

The STARSHIP ENTERPRISE came from a Pan Am Lockheed Constellation aircraft he once flew that was named Clipper Enterprise (Pan Am named all their planes Clipper [SOMETHING] after the old Clipper sailing ships). Roddenberry simply switched out Clipper from the past with Starship from the future.

And when you think about what it was be like to fly as an international airline pilot in the 1940s, setting out on [dangerous] journeys around the world, encountering exotic new cultures along the way, it’s eerily similar the adventures of the Starship Enterprise.

Regarding his fortuitous Syrian Desert crash, it’s an important life lesson that very bad events may actually lead to great future change. Had Roddenberry not been involved that harrowing crash, he likely would not have left Pan Am, and therefore would have never subsequently piloted all of us into the final frontier…