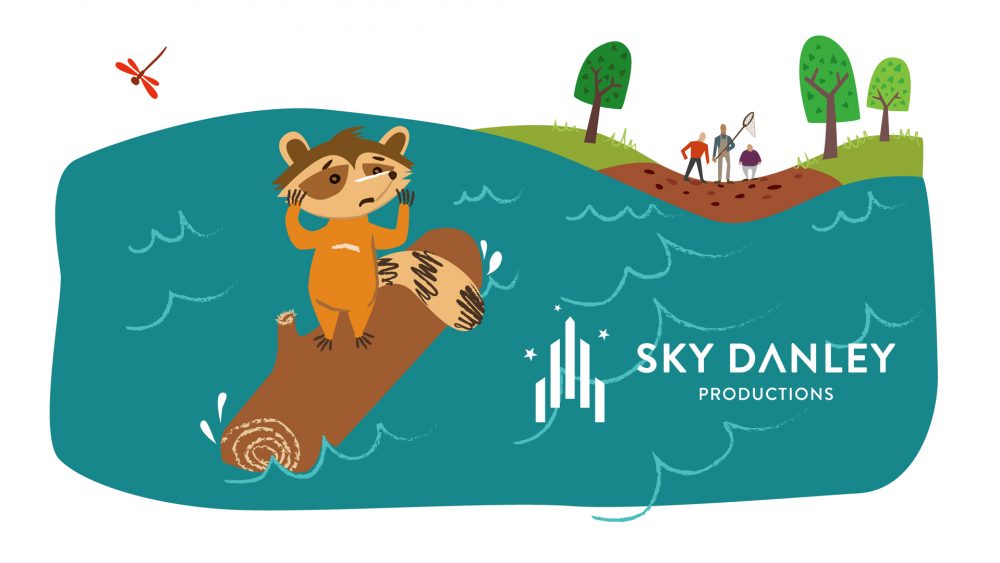 Guns, knives, and other weapons in children’s literature and animation

I’m presently reworking a children’s story to remove a rifle from the plot. It’s not essential to the story arc, and weapons in children’s literature have become a very sensitive issue, so I’m simply removing the rifle, replacing it with a capture net.

Since their advent, weapons have integrated themselves into popular human culture, so it’s not surprising that they also appear in children’s literature, and since it’s birth, in children’s animation.

To reiterate the point, we’ve been reviewing Snow White Story Conferences in this blog, and we’ve already gone over the scene where the Huntsman is ordered to use a knife to not only kill a young girl but then cut out her heart (can you get more gruesome than that?). Also, let’s not forget Bambi — although they never showed the weapon, they did imply its destructive force.

Rifles are probably the most commonly used weapon shown in animation, with both Disney and Warner Brothers partaking extensively.

For my upcoming story, I choose not to use the rifle, instead replacing it with a capture net, seen below:

The illustration’s rifle image is very small (held by the middle man in the back), but as I said, it wasn’t necessary for the story arc, so it was replaced due to sensitivity.