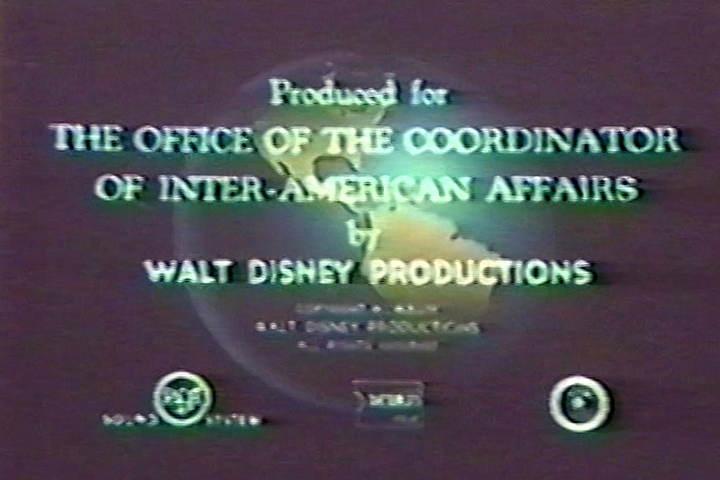 In our current Pandemic environment, I thought it’d be nice to review a 1945 film made by Walt Disney called, How Disease Travels.

It’s pretty dry of the traditional Disney story telling methods, but the second half has pertinent information about preventing transmission by covering up while coughing (today, using a face mask) and routinely washing ones hands.

The first half covers the building of a latrine, and as trivia, Since I’m a big Lincoln fan, it’s generally believed that Abraham Lincoln’s son Tad, who died in the White House, died because Union Soldiers were camping upstream of the White House on the Potomac River, and their disease traveled downriver, into the White House water supply, and then into Tad’s intestine, just as outlined in the film.

The entire Disney film can be seen here: