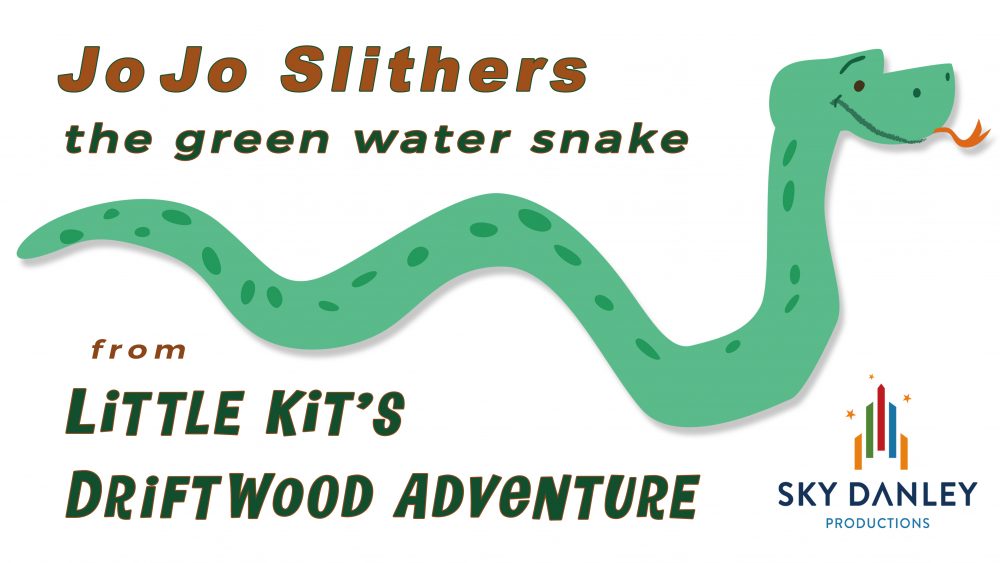 I had been working on my southern Little Kit story a couple of weeks ago, the Little Kit’s Driftwood Adventure story, when I read that Jon Batiste received an academy award nomination for music in the animated feature Soul.

While I would take issue with some of Soul’s story execution (can’t help it, I’m a story man), the music was unquestionably superb, and if you ever met Jon Batiste, that wouldn’t surprise you one bit — he’s one of the most musically creative and talented artists to grace this earth.

I can’t even remember what year this was, but it was still when he was going by Jonathan Batiste, way before the tonight show, before he had become “famous,” although he was always extremely talented:

I don’t know if this is good or bad, but I commented to him that I had taken a marketing class at Harvard, and they said the best name is three syllables because three is easiest to remember. Mickey Mouse, Donald Duck, Bugs Bunny, Daffy Duck, McDonald’s, Burger King, Taco Bell, Haagen Dazs, Domino’s, Rock Hudson, et cetera… Look at all the drug names that the Madison Avenue Creatives create, almost all are three syllables, the blue pill being the most obvious.

I suggested he should go by Jon Batiste instead of Jonathan Batiste, and he did. Interestingly, I had first tried to get him to go by Jo Jo, because I thought that was such a cool name (I’m a Beatles fan, ‘Jo Jo was a man who thought he was a loner’) and Jo Jo is a southern nickname, but he didn’t think much of that suggestion.

Anyway, my Little Kit’s Driftwood Adventure character ‘Jo Jo Slithers’, a green water snake (the green snake’s “type locality”, where it was originally found, is Louisiana, and Jon is from New Orleans) was born and inspired as a Jon Batiste character type: wise, calm, compassionate, leader.

More than anything though, Jon’s true character is talent. I can’t remember the reason, but I was once with my young son at Jon Batiste’s then Bronx apartment, and Jon had somehow got a full grand piano up into this higher floor apartment, and he was just creatively fiddling around with it, playing music, entertaining my son, and it was like “wow,” this is so good, so entertaining, one wonders how it is even possible.

Regarding the Jon and my green water snake character, I remember being in the Mandarin Oriental Hotel just off Columbus Circle in Manhattan and showing him some early story sketches of the character, and I had told him that I had based the character on him, and he thought that was so cool. Art director Alli Coate, another talent that I’m grateful to have been around, took those character designs and stylized them into what you see here.

Back to Jon Batiste, I’m so proud that his immense talents are being recognized and that we have a society that can see and reward great talent.

Jon, I’m pulling for you on awards night, and so is Jo Jo Slithers!